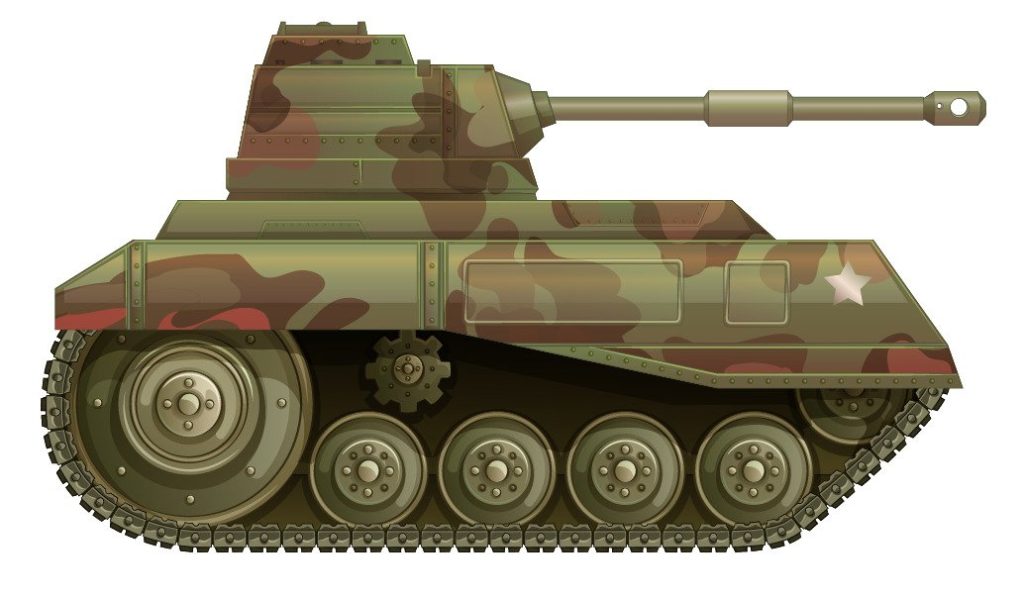 What is an EPS? Why does it matter that there’s 400 of them? Is that even how EPS is counted? The answers to all these questions and more can be found below…

Strictly speaking there is no such thing as “an EPS” because EPS stands for Expanded Polystyrene. EPS is often made in huge blocks, which are then shaved and sculpted to the desired shape/size. EPS has a whole host of uses, from the squishy packing peanuts you got when ordering off Amazon in the early noughties, those disposable bowls you were given at school camp, and the plates you got as well actually, they’re likely made of EPS.

So what’s the difference between those examples of EPS and the EPS 400 found in a rapid response Over Floor heating system from Wunda?

Believe it or not it’s the 400 found at the end of EPS that’s important. It matters because that’s the EPS’ measurement in kilopascals.

So before I lose you (I promise I’m going to be writing about army tanks in a couple of sentences) let’s quickly sum up kilopascals (kPa, to his friends). A kilopascal is a thousand pascals (think grams, kilograms) – a pascal is measured as the pressure of 1 newton per square metre. Unfortunately, one newton per square metre is very little. Standard atmospheric pressure (or One atmosphere if you want to confuse your pressure units) that ranks up at 101.325 kPa. A hundred thousand times a pascal. So that’s why we measure in kPa as opposed to just Pa, because we as laymen have no need to observe such minute pressures.

So why doesn’t everyone who makes floor heating panels use EPS400? Remember I said about EPS being made in large blocks and then shaved and sculpted to desired size/shape? This actually makes production of EPS quite an affordable material (hence the application in packing peanuts and disposable plates etc…).

However not all EPS is created equal. Wunda’s competitors use 100EPS (Which yes, would be destroyed in the above theoretical example of a mark V Light tank into a rather useless slither of expanded foam), Wunda only offer 400EPS. Not just because it’s denser, stronger and more resilient but because it is not made the same way.

To obtain the density required for EPS400 it must be made in a mould to the desired shape/size from scratch. By investing in the technologies to make this production seamless and possible Wunda can reduce the massive production costs of custom moulded EPS boards. Because Wunda won’t cut corners. So they developed the EPS400 rapid response floor heating panel and they stand by it, they stand on it, they park their tanks on it. It’s that strong after all.